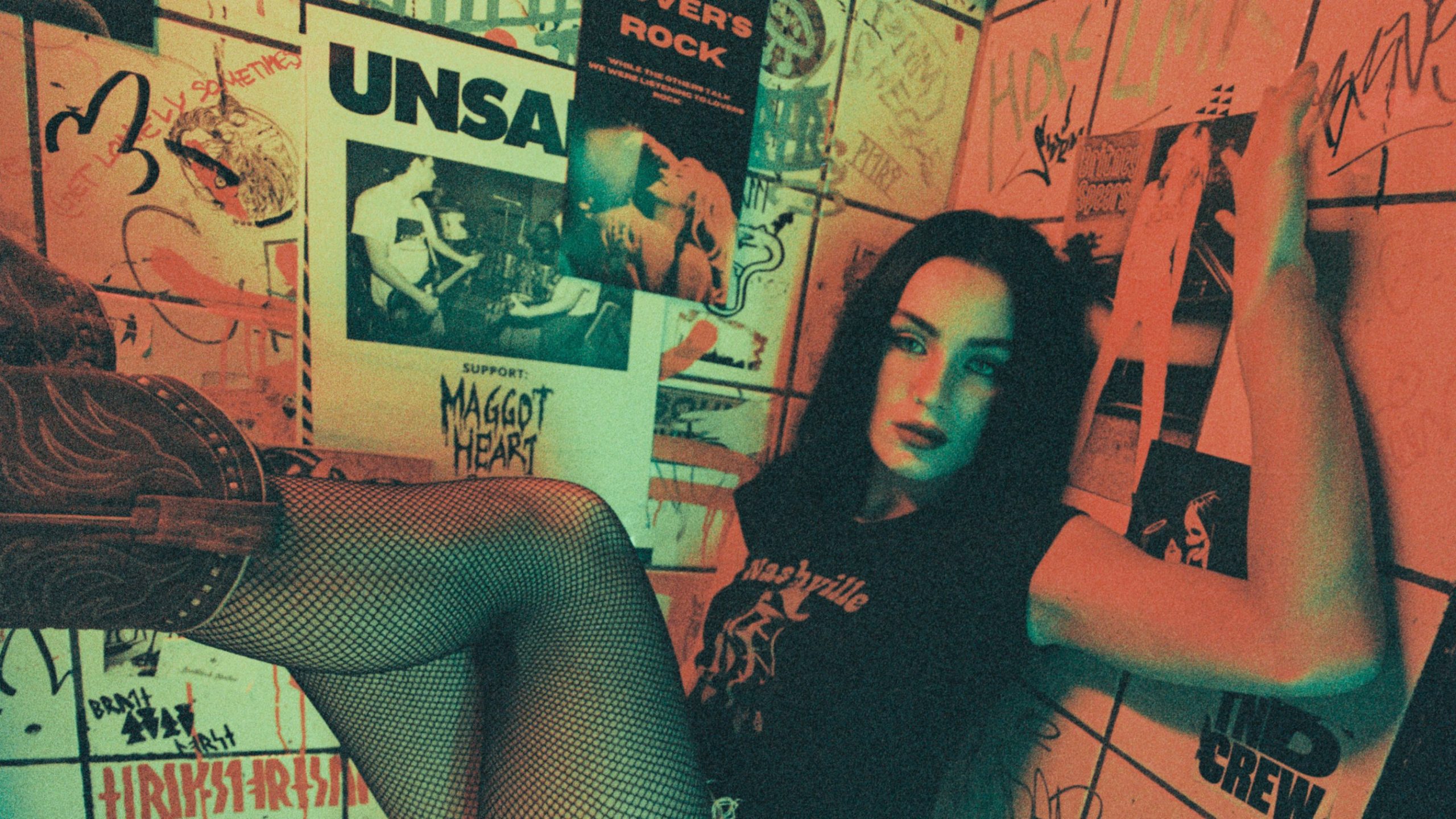 With a penchant for rock chicks, electric guitars, great choruses, and a nostalgic relationship to the 2000s, 22-year-old Torine has already establish herself as a different type of artist to the Scandinavian pop flora.

Whether you’ve heard of Torine or not, you would’ve heard her vocals. In 2019, she ravaged the charts by singing on Alan Walker, Tungevaag and K-391’s “Play”, a remake of the Mangoo classic “Eurodancer”. This was followed up by a new collaboration with Alan Walker earlier this year, the radio hit “Hello World”.

Over 200M streams plus a tour in Europe and Asia later, she has since released multiple singles and collabs with artists like Broiler, CLMD and the previously mentioned Alan Walker. As her releases have grown,

so have her total streams and listeners, not to mention her musical ambitions. The songs alternate between light and more serious themes, juxtaposed by sonic, tempo and production value that is both playful and uplifting.

Fall 2022 marked a new chapter for Torine and her musical universe. She released her debut EP ‘UNHOLY’, an expression of Torine’s life both past and present. It tells her story of growing up in a drug-affected family stuck in a strict, small Christian community in Norway. It is easy to draw parallels between UNHOLY and the story of the girl from Arendal who did everything to appear perfect. Who lied to keep up the facade and to protect the family. She who just wanted to be like everyone else and live a normal life.

This message is only visible to admins.
Problem displaying Facebook posts. Backup cache in use.
Error: Error validating access token: The session has been invalidated because the user changed their password or Facebook has changed the session for security reasons.
Type: OAuthException